One of the Best Dallas Suburbs

Since Keller ranks as the third best place to live in Tarrant County, just behind Southlake & Colleyville, let’s dive into the pros and cons of living in Keller.

We’ll start with the reasons it’s a great place to live.

(*If you'd rather watch the video, skip to the bottom.)

First of all, Keller has quite a trail system for those of you who like to explore the outdoors. There are more than 26 miles of scenic routes for biking, walking or running. And more than 300 acres of parks to explore. The Parks at Town Center, Johnson Road Park, Keller Sports Park, Keller Smithfield Activity Node, Keller Veterans Memorial Park, Bursey Ranch Park, Overton Ridge Park, and the popular Bear Creek Park. The Keller Pointe is the city's award-winning recreation and aquatic center. They offer youth and adult athletics and leagues, pools, lazy rivers, water slides, and personal trainers if getting into shape is your goal. Then there is the Keller Senior Activities Center for the 55 and over crowd.

Another reason people like living in Keller is its diversity in housing. Kellers’ housing market offers something for everyone - from a master-planned community surrounding an 18-hole championship golf course, low maintenance patio homes for the 55 and over community,  or a large acre-plus lot  offering an escape from the daily hustle and bustle. Homes range in age from the 1950’s  to brand new. And current home prices as of 2022 range from the low two-hundred thousands for a fixer-upper, up to four million for a ranch on 12 acres. Keller residents also have one of the lowest municipal tax rates in the region.

One of the top things people want to know when moving to a new city, is… “is it a safe place to live?” In a ranking released in 2020 by Elite Personal Finance, the City of Keller was named the eighth-safest in Texas overall as well as the safest city in the state for populations between 30,000 and 100,000 residents.This was determined by using data from the FBI crime statistics in the United States. Crimegrade.org gave Keller an overall crime grade of A-, which means the rate of crime is lower than the average U.S. city. And in 2019, the City-Data.com crime index in Keller  was 48, which is 5.6 times smaller than the U.S. average. 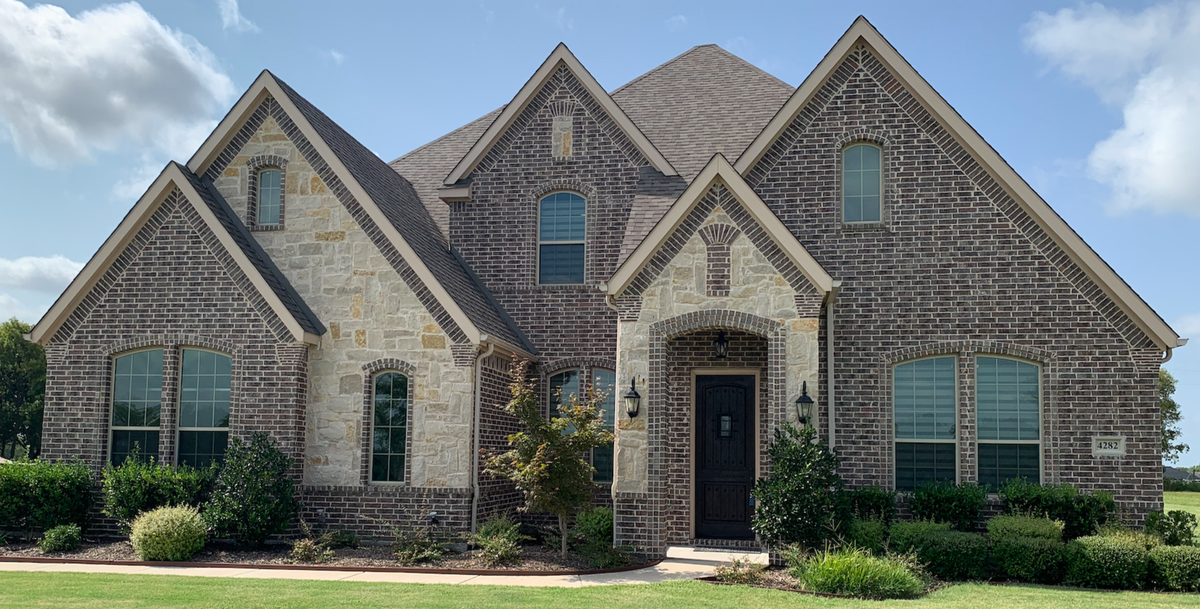 See all Keller homes for sale and property listings in Dallas Fort Worth. Start you...

Now, let’s talk about a few things that might be considered a negative about living in Keller.

First on our list is that Keller has no contact with any interstate highways, so it can take a while to get where you want to go in the DFW metroplex. Traffic can definitely be an issue, especially when dealing with lots of stop lights. However…there is access to public transportation at the Richland Hills Light Rail Station just 5 miles south of Keller. Along with the Dallas Area Rapid Transit, or DART, and the Fort Worth Transportation Authority, or the T.

Niche.com has ranked Keller at #317 out of over 1000 in best places to live for young professionals in Texas. Which means that Keller isn’t known for a thriving young professional environment. So, if you’re part of the younger crowd looking for an exciting nightlife scene, you won’t find it here. People that live in Keller tend to hang out at the waterpark at Keller Pointe, at one of the amazing parks, playing a round of golf, or enjoying a craft beer at one of the pubs.

Another aspect of Keller that could be viewed as a con or negative is that there are not as many retail shopping and dining options as other Dallas Fort Worth suburbs. You are definitely limited on restaurants - outside of fast food, and shopping - outside of big box stores. But the good news is that you have plenty of options for shopping and eating in Roanoke and Southlake, which are both just a 10 to 15 minute drive.

All in all, Keller is still a great place to live, but there are a few minor things that could be a big deal to some. If you’d like to know about living in Keller, give us a call at 940-536-3735 or fill out our VIP Buyer Experience form below.

Get Started With Our Exclusive VIP Buyer Experience!

Finding your new home shouldn't be hard. Enroll in our exclusive VIP Buyer Program to get ...

Questions about the Best Dallas Suburbs?

Let's Talk.
We use cookies to enhance your browsing experience and deliver our services. By continuing to visit this site, you agree to our use of cookies. More info